This morning Life Defenders Newfoundland And Abroad  was notified by Facebook that we have been flagged for “fake news” because of a post we shared by Precious Life , a prominent pro-life organization based in Northern Ireland that has been at the forefront of standing up against the legalization of abortion in their country. Within a few days our reach went from approximately 500-700 THOUSAND to 59 THOUSAND in 1 day. One of the penalties of being flagged is a major dip in the reach of the pages that receive it. 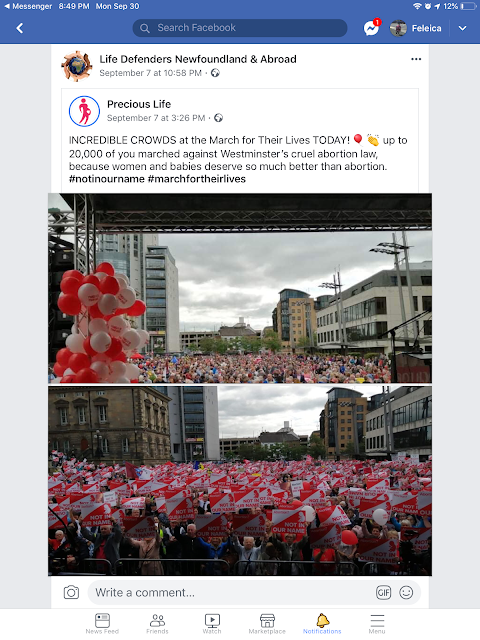 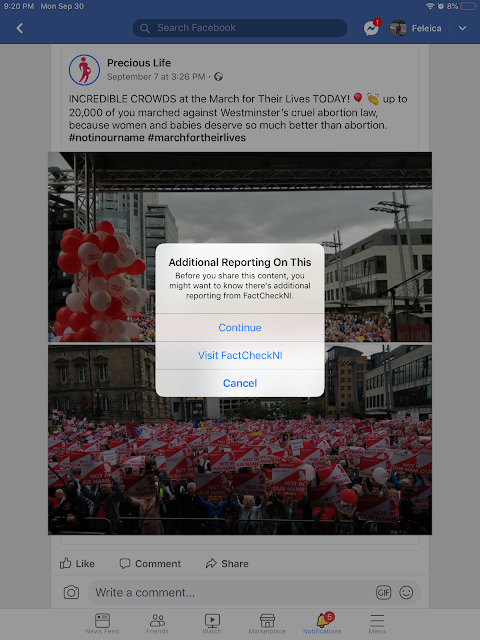 Precious Life is not the only organization that has been flagged for “fake news” by “independent fact checkers”. Live Action  (a prominent pro-life news org in America) is currently standing up for Facebook’s stifling of free speech  after they were targeted for a video about abortion never being medically necessary. The Executive Director of “The American Association Of Pro-Life Obstetricians And Gynaecologists “, Dr. Donna Harrison, also weighed in on this claim, saying :

“These fact-checkers need to be fact-checked. They are in error to claim that elective abortion is medically necessary to save the life of the mother. They did not cite even one example where an abortion, the intentional killing of a living child in utero, would be superior to delivering that child. The two Live Action videos state that there will be cases when a child is delivered too early to survive outside of the womb in order to save a mother’s life. There is a very big difference between previable separations and elective abortion.”

Free speech has now become approved speech. The “fact-checkers” used to target Live Action were abortionists. People who already had a tightly vested interested in the topic. Why was the expertise of Neonatologist, Kendra Kolb (along with countless pro-life OB-GYN’s and former abortionists),  so quickly dismissed? It’s  crystal clear. They don’t fit the politically correct narrative of a society that holds so tightly to abortion as being right, good, needed, and acceptable.

When we base ANY news as being fake just because it doesn’t lead our world in a direction we want to see it go, we are doing our society — and ourselves — a great disservice. Punishing free speech without any evidence to back up that claim should be condemned, not applauded. Today they came for our voice. Next it’ll be yours. Why did the numbers of people attending the rally in Northern Ireland matter to those “ fact checkers”? They want the people of Northern Ireland to think that  there aren’t so many people who believe in protecting human life from conception , without exception. They are afraid of the momentum pro-life NI has gained,  collectively saying #NotInOurName. 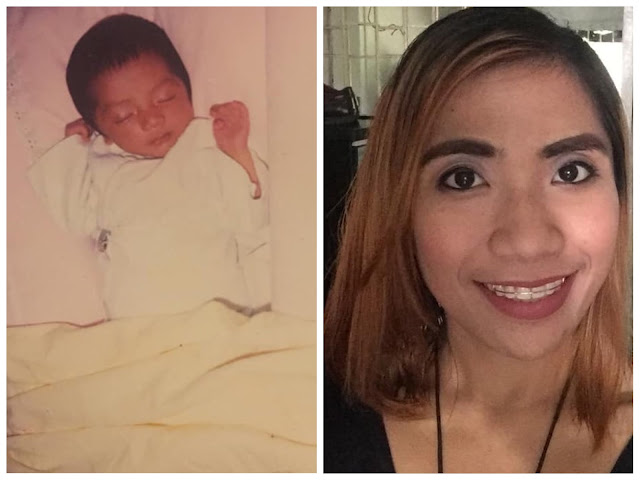 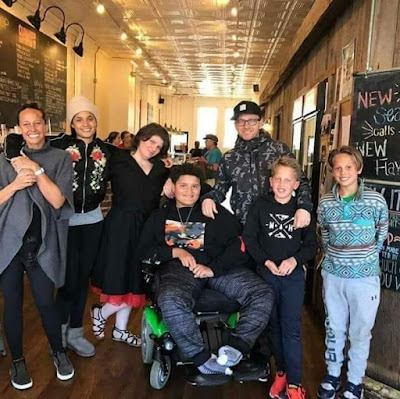 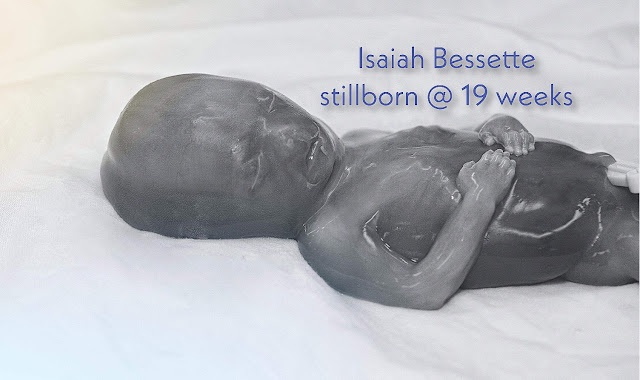 Written by his mom, Ashley , who is also admin at Life Defenders.
From the moment a mother finds out she’s pregnant, she anticipates the day she’ll get to hear her baby’s heartbeat and see him or her on the ultrasound screen. It doesn’t matter how many times she gets to see her baby, each time is just as special as the one before.
My second ultrasound was filled with silence and concern. When the doctor first told me something was wrong, my initial thought was “the baby must have a deformity or something”. That day I was supposed to find out the sex of my baby,  never in a million years did I ever think I would be told that he didn’t make it. According to the doctor, he passed away a couple of weeks before my ultrasound.
My doctor tried to explain, but to be honest, I couldn’t quite understand it. I don’t think she understood herself. She told me that she found pockets of fluid on his arms and chest. She believed that my body created “new” antibodies to attack my baby. The scary thin…
Read more