Showing posts from February, 2018
Show All

“When I Was Homeless” - Series Article 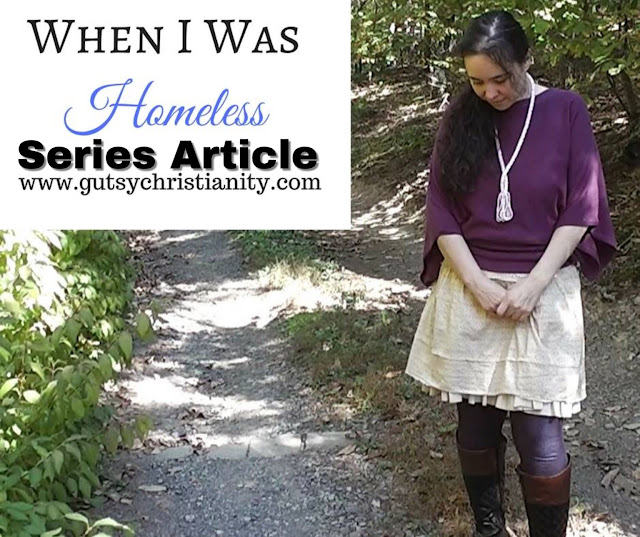 Written by Rosa Hopkins , Vice President at Life Defenders
Also find her at Rosa A. Hopkins
As the soap suds circled before going down the drain, I wondered if any of this was clean.
Soap, an agent of cleaning did not feel clean, as I felt so incredibly stained by living in a homeless shelter.
The stigma could be felt, as the workers' obvious bias pervaded every interaction. I did not feel served; I perceived judgment. The shower was a hiding place, but being wet exposed my heart to fears over cleanliness that I didn't realize I had had.
I had never before felt sullied by a shower.

I had a need for space that was more than just a physical separation from the others. I needed mental distance from what was happening in my life and who I considered myself to be.

A great chasm had opened up and swallowed me whole. This substrata neither accepted me nor knew what to do with me, and when I had to leave to go to work, the eyes of those on the porch of the house next door burned into eve…
Post a comment
Read more

My #MeToo Involves My Mother 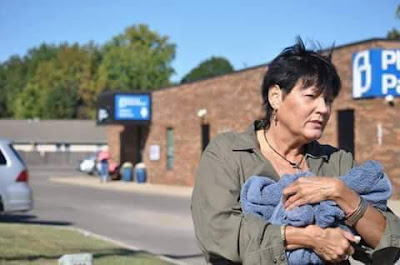 You almost daily hear in the news about women speaking up against sexual assault with the #MeToo movement. My #MeToo involves my mother.
My name is Kathy Hobbs and from the impressionable age of 5 I was sexually abused by my mother. I only knew her sick and twisted version of what love was; but, when I was 16, I started dating a guy named Danny and we came up with a plan to get me out of there. We would get pregnant and move away.
It wasn’t long after that we found out that we were pregnant. I was so excited, but Danny didn’t have the reaction I expected. The same man that told me he would stick around and get me out of my mother’s snare, bailed on me when I needed him the most - leaving me on my own to tell my mother and deal with the fallout.
When my mom found out I was pregnant, she acted like a jealous lover with the callousness of her words. Within the next couple of days my mother took me to her ObGyn and my pregnancy was confirmed. That’s when my mother and doctor stepped out int…
2 comments
Read more
More posts