Showing posts from May, 2019
Show All

My Crisis Pregnancies Seemed Bleak — One Even Fatal — But In Life, There’s Hope. 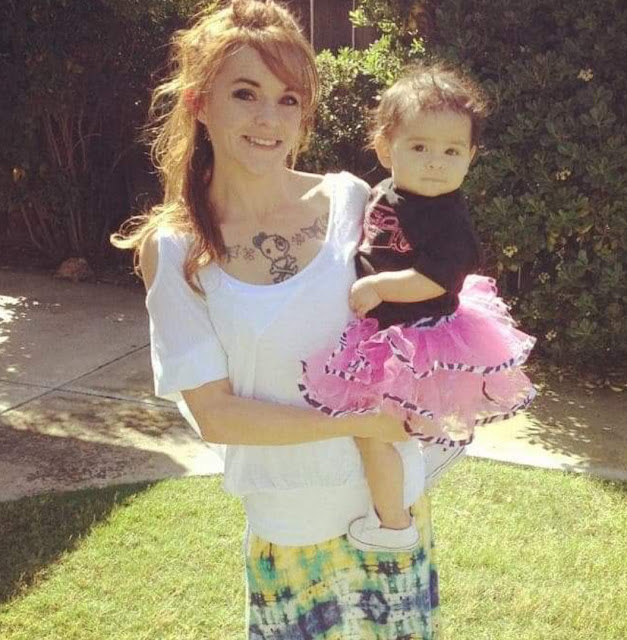 By Tanya Beck
When I was 9 weeks pregnant with my daughter Radley, my whole world was turned upside down. Her father told me that he wanted nothing to do with her, saying that I should turn to family to assist me because he wasn’t ready to be a dad.I left him 5 days after he told me that. He came home to my belongings packed and I left that very night and moved to a completely different county. If our
daughter wasn’t welcome in his life, neither was I.
I was so distraught. I had a life inside me that I always wanted, but the family I pictured my daughter having, she wasn’t going to have. Along our way, my pre-born daughter and I were faced with an abundance of roadblocks and judgements from loved ones. I endured my pregnancy completely alone, and going to appointments seeing excited soon-to-be dads didn’t make the situation any better.  To make matters worse I developed abscess in my tooth and the doctors told me if the infection went to my bloodstream I would probably miscarry.
But I …
Post a comment
Read more

I Was Conceived In Rape And Abused By My Adoptive Parents, But That Does NOT Revoke My Worth! 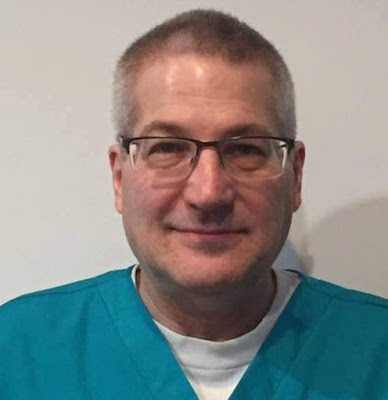 Genesis 50: 20 You intended harm to me, but God intended it for good.
Psalm 139:13-15  For you formed my inward parts; you knitted me together in my mother’s womb. I praise you,  for I am fearfully and wonderfully made. Wonderful are your works; my soul knows  it very well. My frame was not hidden from you, when I was being made in secret, intricately  woven in the depths of the earth.
Jeremiah 29:11 For I know the plans I have for you, declares the Lord, plans for welfare and not for evil, to glve you a future and a hope.
My name is Peter Abraham. I was born on Mother's Day on May 12, 1963. It was not until I was seven that I found out from my grandmother that I was adopted. I experienced various forms of abuse from my adoptive parents growing up and she was my safety net.
When I approached my parents about my adoption, they responded with “Even your birth-mother didn’t want you”, and it was instantly added to their vitriol of abuse. They disowned my grandmother and prevented me from see…
1 comment
Read more 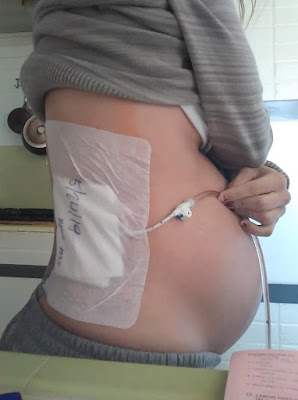 Tanya Beck after the procedure 31 weeks pregnant
When I was 16 weeks along my doctor told me that my kidneys were swollen with backed up urine. He told me that I should seek termination because it was only going to get worse as the pregnancy progressed, then sent me home without treatment. He didn’t even give me a name to what was happening to me and my baby. Through research I discovered that I had Hydronephrosis and that there were three other options that I was never offered : I could get a stint put into my kidney, have a nephrostomy tube (catheter) inserted, or endure a kidney removal.

I was only ever given the option of abortion.

The pain eventually became minimal and I let it slip my mind, not knowing my kidney was about to a erupt.  May 24th I went into the hospital thinking I was having contractions and my baby would not stop kicking inside of me. I was going into kidney failure and I was in so much pain that I could barely stand. My kidneys had almost doubled in size and…
4 comments
Read more 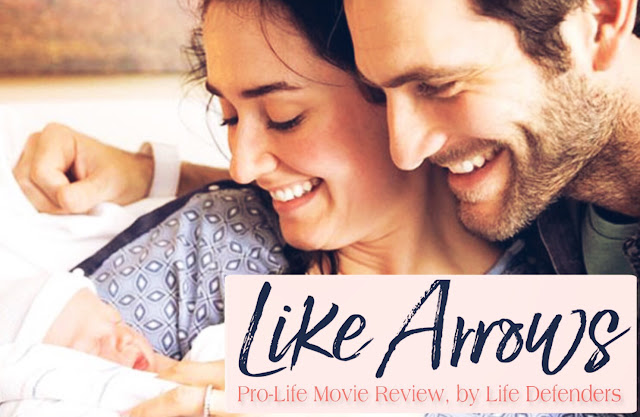 “LikeArrows” is a life-affirming movie in so many ways. It starts off with two university students — Charlie and Alice — discussing their pregnancy.  She’s about 12-13 weeks along and because of her upbringing, she has reservations about bring a baby into the world.
“ I don’t know how to be a mom. I don’t want to mess up some poor kid’s life.”

“ We already screwed up the plan. This wasn’t supposed to happen first” . . .”I’m going to start my Spring semester with a baby.”
Supportive Charlie, reassures her that — in spite of her upbringing — everything is going to be just fine. That she
was not like her mom, and besides, he liked how she turned out.
After the ultrasound Alice crosses paths with a woman who she confides in saying that the ultrasound made her realize how much she really did want him here, but she didn’t know what to do when he does arrive , to which Theresa (the son…
1 comment
Read more 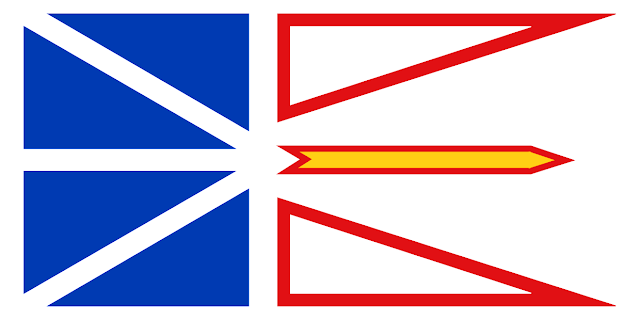 Newfoundlanders have often looked to the Conservative government to uphold life and other Conservative values before the House, but the Progressive Conservative leader, Ches Crosbie’s, recent actions have proven that not only have they shifted more towards the Left, but the freedom of conscience once enjoyed by our MHA’s are slowly being degraded.
Michael Normore, Conservative runner for Cartwright- L’Anse au Clair, Labrador was kicked out of the party because of his — get this — Conservative views on abortion, immigration, and same-sex marriage.  Crosbie first backed him, but quickly re-tracted his support.
The Conservative party is the only one that allows our MHAs and MPs their “freedom of conscience” when they vote, and bring concerns before their peers. However, that which set them apart from the rest is being threatened, and the PC’s Left-veering adoption of operations is as clear as a blue-sky, sunny day.
Ches Crosbie, we don’t want MHA’s to “tow the party line”. We as consti…
Post a comment
Read more

Fighting for my pre-born son in spite of his diagnosis, has helped me grieve in peace. 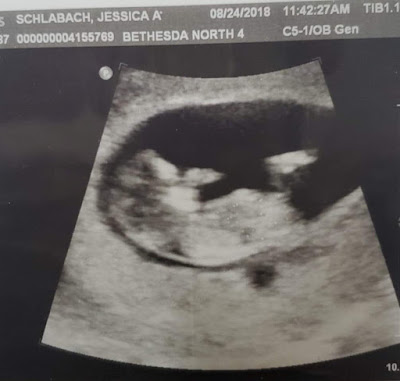 Gabriel
When I was pregnant with my son Gabriel, I found out he had a hole in his belly with his bowels on the outside — a condition called Omphalocele. I also had a weak cervix for which I needed a stitch sewn onto it. The doctors pressured me to have an abortion, but I was adamant about continuing my pregnancy with Gabriel.
I got connected to other mothers of babies born with Gabriel’s condition and I learned so much. I was prepared to go through it all. The life-affirming support I received from them is what empowered me.
Realizing they couldn’t break my fortified resolve, the doctors changed their approach. They began telling me that I should “let nature take its course”, instead of getting my cervix sewn.
That stitch was needed to reduce the risk of premature birth, which would have added another obstacle on top of what he was already going through. I was not about to allow him to slip from this world the same reason [weak cervix] his brother , Kyler, did 10 years before him.
K…
1 comment
Read more
More posts