Showing posts from May, 2018
Show All

My daughter may have been conceived in adultery, but she is loved! 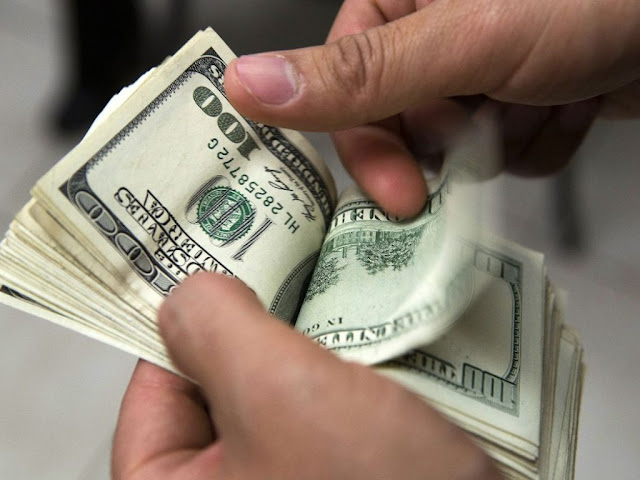 By “Missy” I found out that the co-worker I had slept with actually had a wife after I told him I was pregnant and he said I needed to get an abortion or it would ruin his marriage. I felt shocked, ashamed & used. He told he'd take me to the clinic and naive to what he just said, I informed him that I had already confirmed my pregnancy with the doctors. He insisted that we go for a drive; it didn’t occur to me that there wasn’t a Planned Parenthood in town , so I figured he just wanted to talk it over.

That was until he placed a couple hundred dollars in my hand telling me that he had an ex-girlfriend who had an abortion and said it was “no big deal”.  When I refused his money he said that if I didn’t “get rid of it” I couldn’t see him again. That didn’t matter to me because from the moment I found out he lied about being married, the relationship was already over.
I did have an appointment later that day though. A prenatal appointment.
When my daughter was born I did call him o…
1 comment
Read more 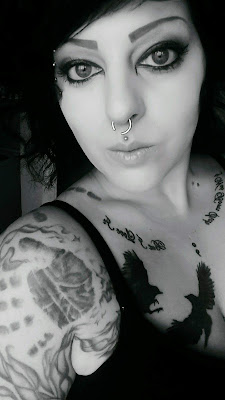 Guest article written and sent to Life Defenders by Albany Rose
In 2013 I went back to Planned Parenthood to reclaim my abortion records. I needed to hold those papers, and in my heart it felt like that last bit of healing. I was able to retrieve them without issue, and as I sat in my car looking through the files, I came across photocopies of my ultrasound. There are no just words to express the sorrow that swept over me in that moment. To see the child who I had deemed my son, Tucker, in a photo for the first and only time in my life was healing and earth shattering all at once.
Growing up I lived in a true to form Christian conservative home. Abortion was never really mentioned, but was more-so implied in church life. I never really felt “at home” at home with my mother and step-father, and at the age of 13 after freshman year of high school, I moved to Colorado to live with my biological father. My life went from strict rules to no rules, surrounded by an incredibly new-age, do wha…
1 comment
Read more
More posts